The Residents and Their Stories
(Arranged chronologically by service era; more to come.) 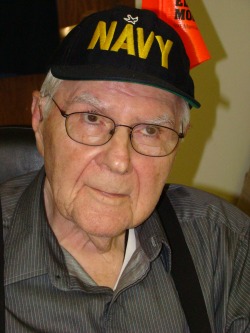 Raymond McDade
Raymond McDade
US Navy
Ray is such an amazing storyteller, I had to break his story into five parts. They appear here in the order he told them. 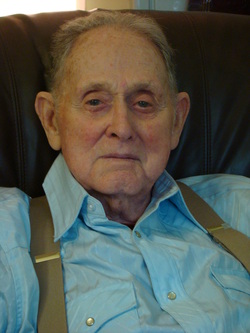 Bill Crowell
US Navy
Childhood was a challenge for Bill, who grew up in Massachusetts with a widowed mother and a houseful of siblings—so challenging, in fact, that he hoped to join the Marines and die in the line of fire. But it was World War II, and the Marines were full, thank you very much, so Bill joined the Navy—and it saved his life. 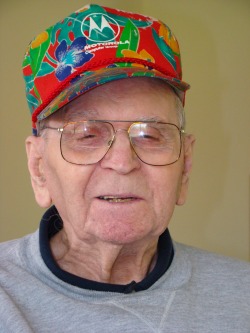 Kenneth Levick
US Navy
Ken joined the Navy in 1941 at the urging of a friend ... and then ran into him out of nowhere in the South Pacific.  (Stick with this till the end--Ken tells a LOL story about his time in the Des Moines Fire Department, where he eventually served as Fire Chief.) 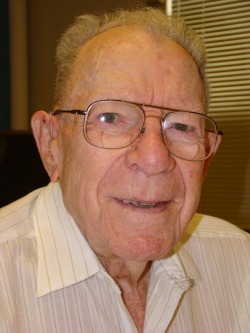 Jim Wunders
US Cavalry / Army Quartermaster
Jim's service spanned two conflicts--World War II and Korea. I had never met Jim until I interviewed him, and now I can't wait to talk to him again. 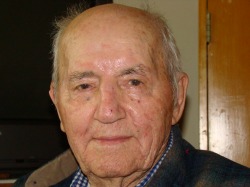 This is the newsletter clipping Ray Eickholt had saved, announcing his arrival at the Soldiers Home. 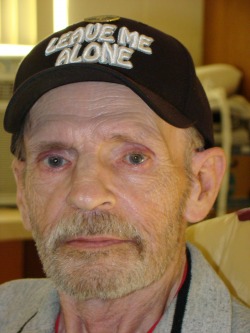 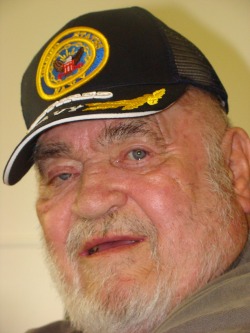 Leo Burton
US Navy
From his lofty post on a Navy aircraft carrier, Leo spotted a swarm of Russian MiG fighters swooping toward his ship--but his real battles came later, at home. 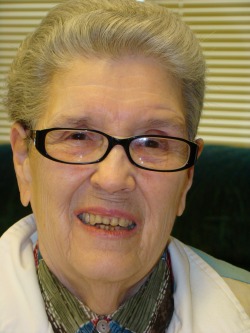 Marilyn joined the Army at 19 as a medical surgical technician. Her service included a stint in Japan, a role in a choral group--and some unexpected danger. 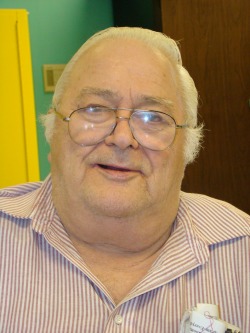 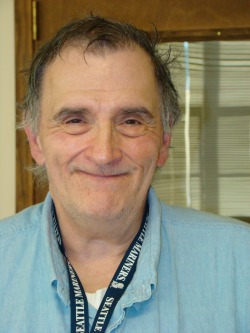 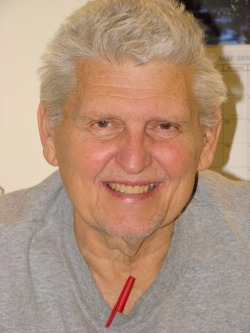 Stanley Wilson
US Air Force
Stan is a very sharp man with a very sharp sense of humor and an amazing perspective on life. He also believes in miracles -- because he has lived through some. 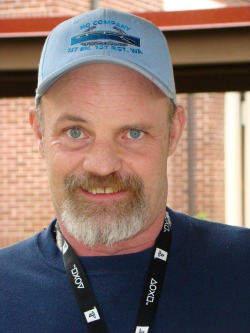 As I wrote in one of my blog entries, the Soldiers Home is not a place for assumptions. I had assumed Wesley, who is only 42, had been wounded in the Army. I was wrong. (Very sorry for the lighting in these videos, but even just listening to Wesley is a treat.) 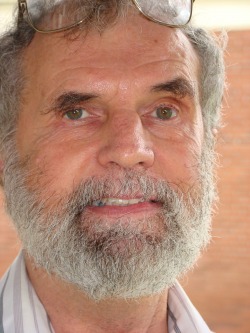 David Fox
David didn't want to tell his military story on camera, but he shows up repeatedly in the "My Visits with the Veterans" blog.